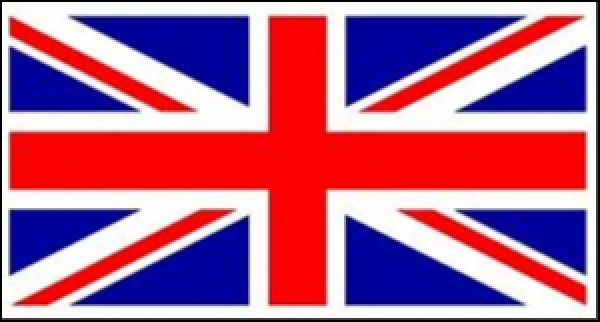 The original purpose of the Association Renaissance du Vieux-Lyon (RVL), which dates back to 1946, was to protect the old town of Lyon – specifically over three hundred medieval and Renaissance buildings of exceptional quality located on the right bank of the Saone river at the foot of Fourvière hill – from post-war demolition.
In the sixties, the Association was active in fighting plans to demolish the area until it was declared a protected sector by André Malraux on May 12, 1964. It was, in fact, the first area in France to benefit from such a measure.
The Association went on to enjoy success in the seventies and eighties when many buildings were renovated by the local authorities, the semi-public company in charge of the district and individual property owners.
Today, RVL has over 600 members. It remains dedicated to protecting and enhancing the architectural heritage and social structure of the old town of Lyon (districts of Saint Georges, Saint Jean and Saint Paul). It has widened its scope to deal with the future or the conversion of buildings and sites of all kinds throughout Lyon.
RVL is also frequently consulted on matters of town planning and development of historical centres both in France and abroad, and played an important role in achieving Lyon’s designation as a UNESCO world heritage site.
RVL’s activities include:
advising on local issues,
following up renovation work: a member of the association attends technical meetings and checks that special requirements are taken into account,
organising cultural events such as seminars, talks and trips,
publishing of a quarterly newsletter sent out to members, local politicians and authorities,
guided tours of the area.
The Association also has an impressive library of documentation about the old town which is of interest to tourists, schoolchildren, students, teachers etc...